Jean M. Perreault (1931-2001) was professor emeritus of bibliography and consultant for special collections and archives at the M. Louis Salmon Library, University of Alabama in Huntsville. He wrote many scholarly books and articles on the subject of classification, including The Idea of Order in Bibliography (Bangalore: Sarada Ranganathan Endowment for Library Science, 1978); Towards a Theory of UDC: Essays Aimed at Structural Understanding and Operational Improvement (London: Bingley, 1969); Universal Classification: Subject Analysis and Ordering Systems (Frankfurt a.M.: Indeks Verl., 1983); and On the Perreault Schema of Relators and the Rules of Formation in UDC (Copenhagen: Danish Centre for Documentation, 1966). 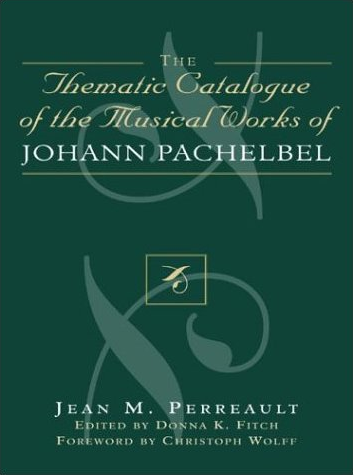