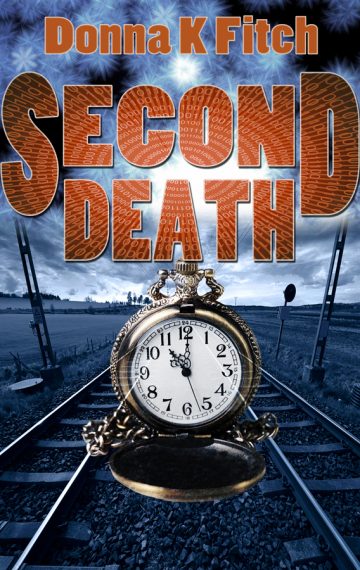 Mark’s life has gotten complicated. On top of his blackouts and visions of desperate pursuit by Yankee bushwhackers through a Southern forest, his wife Janet’s accidental revelation rocked his confidence in their relationship. She wants him to consult her psychic ex-boyfriend Daniel about the visions. His suicidal father claims their family is cursed. His sister backs it up with accounts of disturbing deaths of past relatives. Now he’s tempted by Victoria, an alluring woman who offers to help him sort out his problems. But why is her aunt with a fetish for mathematical calculations interested in their relationship? Why are the visions increasing in intensity? And why does he get the feeling his father’s ravings about a curse were all too true?